Degreasing and phosphating in surface pretreatment

Degreasing and phosphating in surface pretreatment 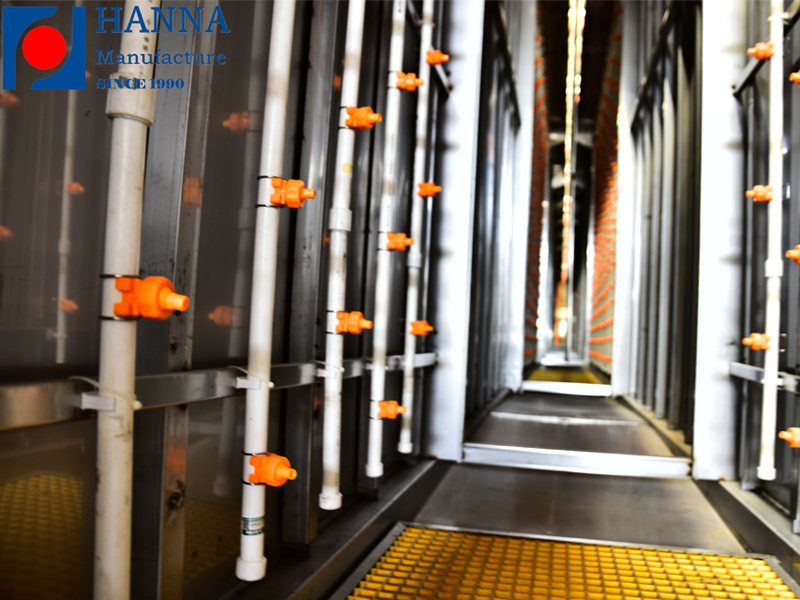 Phosphating solution excellent phosphate film as long as the oil is removed completely on the exterior of the workpiece to constitute, cleaning agents due to oil residue on the exterior of the workpiece will not only severely prevent the growth of phosphate film, and will also affect the adhesion of the coating film, drying function, decoration function and corrosion resistance.

Strong alkaline degreaser is rich in a lot of alkali (sodium hydroxide), not easy to clean; in addition, the temperature of the degreaser can not be too high (generally 40 ℃ or so), to avoid drying the workpiece before washing, the formation of phosphate after the phenomenon of rust return.

Cleaner for the selection of degreasing solution should be fully considered the workpiece appearance of the oil situation, the size of the amount of degreasing agent foam, to avoid excessive foam to form production difficulties or unnecessary waste.

Phosphating solution so-called phosphating, refers to the metal workpiece through the treatment of acidic solutions rich in dihydrogen phosphate, cleaning agent chemical reaction and generate a layer of stable insoluble or insoluble phosphate film on its surface, the resulting film is called phosphate film. The primary role of phosphate film is: to improve adhesion and add corrosion resistance of the coating.