In simple terms, the role played by metal degreasing is to remove the dirt accumulated on the metal surface during previous operations and to prepare it for subsequent operations.

Cleaning metals involves not only the selection of the type of degreasing agent, but also the appropriate degreasing process and process equipment that must be used to obtain a qualified part at a given rate (parts/hour).

The equation of degreasing operation can be explained as follows.

Each item in the equation plays a role in providing qualified workpieces at a given rate while operating economically. The equation also illustrates that more than one degreaser may be required in some operations, such as in an electroplating line.

Organic soils are lubricants generally used in metal forming, rolling, and machining operations. Lubricants may be petroleum-based or synthetic (water-soluble) formulations, or they may be soap, lard, or wax products.

Often the removal of dirt is not a simple reaction, such as the reaction of lard with caustic soda to form soap, and the reaction may be more complex.

An important area that becomes a problem for degreasing is the aging of the dirt. Dirt that has aged on a metal surface for a period of time becomes more difficult to remove. A typical example is the ageing of high gloss compounds on zinc castings. Therefore, it is very important to remove the oil as soon as possible after the workpiece is finished and after the subsequent operation process.

First of all, one degreaser for all dirt and all metals does not exist, although chlorinated solvents have begun to gain this reputation.

Proprietary degreasers are divided into the following categories.

The physical state of degreasers on the market can be powder, liquid or gel.

In the development of degreasers, not only the taint but also the base metal to be degreased must be considered. Usually the degreasing agent acts to remove the dirt and has no adverse effect on the metal surface. For example, if a product containing caustic soda is used to degrease die castings, galvanized parts or brass parts, such a product will react with the surface of these non-ferrous metals. Therefore, it is important to select the right degreaser for the metal substrate to be degreased.

Most proprietary degreasers for industrial use are of the alkali type. Many solvent-based degreasers are being phased out due to environmental and other toxic considerations; acidic degreasers are generally used to degrease stainless steel alloys, wrought aluminum alloys, copper and brass alloys.

In the last three years, the development of new degreaser formulations has become more problematic due to U.S. federal and local regulations and environmental restrictions imposed by companies themselves.

For example, the requirements for spray degreasers are that the product be safe for most metals for a given required degreasing time, but must be free of phosphates, silicates, complexing agents and nitrites, have a low COD/BOD, and operate at a pH between 8 and 9.

There are restrictions involved in formulating degreasers that must have properties such as: no chromates; no phosphates; no silicates; no fluorides; no complexing agents; no nitrites; no solvents; no foam products; high flash point solvents; powders or liquids; low BOD; no emulsifiers; and a pH of 7.0 to 9.0.

The reasons for these restrictions such as no cyanide, no solvent, no complexing agent and no phosphate are self-explanatory.

From this list of restrictions, it is easy to see that future products will not only be safe for the environment, but provide degreasers that are better able to separate dirt from the degreasing solution.

The degree of degreasing required on the surface of a workpiece varies with and is determined by the operation after degreasing. The cleanliness of a workpiece can be described as a function of the removal of specific surface contaminants such as oil, grease, oxides or specific dirt.

The white glove test is used to test for the presence of particles and, to some extent, organic contaminants on the surface after oil removal. The test can be performed when the workpiece is still wet after washing or after drying. The surface of the workpiece to be tested is wiped with white gloves, cotton or mirror paper, and then the material used to wipe the surface is identified for the presence of black, gray, off-white residue or oil. If contaminants are found to be present, a microscopic examination or advanced chemical or surface analysis is performed on the workpiece surface or on the item used to wipe the surface to determine the nature of the contaminants.

Sophisticated physical and chemical analysis methods can be used to test for residual contaminants on degreased surfaces. Degreased and dried specimens are immersed in a turbulent solvent solution, which is then used to analyze organic contaminants and insoluble particles, and the degree of surface degreasing of the contaminants found in the solvent.

The surface of the degreased workpiece requires special analysis to determine the presence of oxides, organic matter and particulate contaminants. The allowable contaminants and their concentrations are managed in a rigorous degreasing operation.

If the contaminant is incorporated into a substance that shows fluorescence, the degreased part is exposed to UV light to confirm that the residue is not present.

A method for testing the cleanliness of a surface based on the measurement of surface tension is in use. Be sure to use a test solution that is specific to the substrate surface. 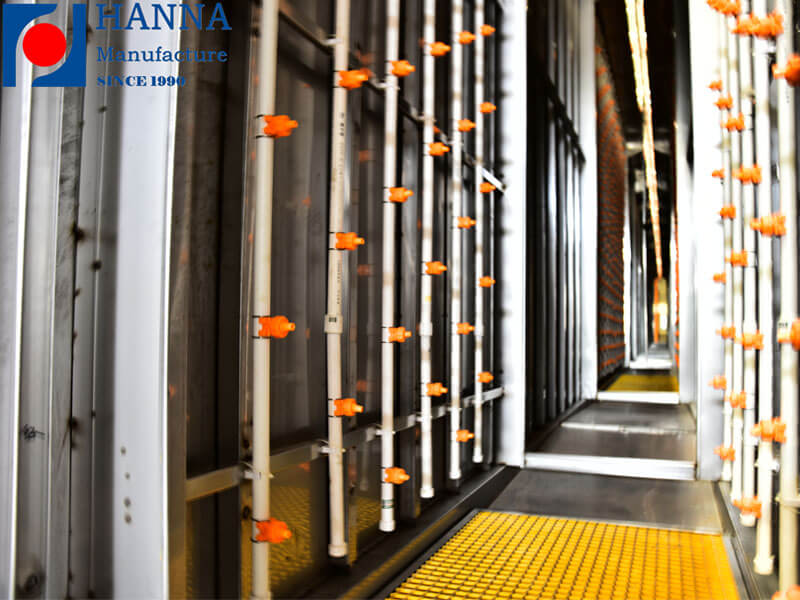