The reason for the pinhole in the spray is related to the following points:

1. The workpiece has a small amount of water or oil on the surface before spraying. When the temperature is solidified, the oil or water evaporates and vaporizes, leaving pinholes on the workpiece.

2. If the pinholes are one piece and dense, they should be formed by high-pressure ignition. The ignition is very slight, and the electric spark may not be visible to the eyes, but the impact on the workpiece is very large.

3. The powder has a relationship, different powders are mixed. If there are several suppliers of plastic powder, each one uses a different leveling agent. If the mixture is solidified, there will be pinholes on the surface of the workpiece.

4, there is also a relationship with the material of the workpiece itself, hot-rolled plates and cast iron cast aluminum and other materials, pinholes will often appear, cold-rolled plates will not.

This paper discusses the surface shrinkage of the powder coating process, including the causes, solutions and preventive measures of the pores, pinholes, water holes, etc., indicating the surface state of the substrate, pretreatment, dehydration, curing, powder coating, compression Air and management are all related to surface shrinkage. Different solutions and preventive measures should be taken for different shrinkage holes.

There are many reasons for the shrinkage cavities. There are both substrate reasons and pre-treatment, powder, management and so on. Therefore, in dealing with surface shrinkage problems, various reasons must be considered. Some may be mainly Some reasons may be secondary reasons. The main reasons should be solved, so that you can get twice the result with half the effort.

The so-called stomata, also called bubble, means that a protrusion is formed on the surface of the coating, and a small hole is opened upward in the center of the protrusion, and the larger one has the size of the rice grain, and the smaller one is the size of the needle tip. When there are many vents, they are densely distributed in a certain part of the workpiece, such as solder joints, welds, crevices, the inside of the bend, and the bottom of the workpiece. When the pores are small, they are easily confused with the surface particles. When the surface particles are carefully observed, a small hole is found in the center. Larger pores occur at the seams and bends of the workpiece, causing the coating to be interrupted and discontinuous.

The so-called pinhole, also known as the pinhole, refers to the diameter of the hole, such as the size of the tip, neither raised nor recessed, but in a plane with the coating. The pinholes are generally exposed, that is, the bottom plate is exposed. The main reason for pinholes is that when the coating is not melted, the underlying gas is flushed out of the coating, that is, the coating that is flushed out of the gas is washed away, so the bottom plate is exposed after curing. Obviously, the pinhole is due to the quality of the substrate itself. caused. When there is less gas under the coating, the gas cannot break through the coating to form a bubble.

The so-called water hole, also known as water eye, pockmark, pit, volcanic pit, the diameter of the hole is 0.7~1.0mm, which is round, concave, with a bottom and no bottom. If there are particles in the hole, it is called a fisheye. It is obvious that the generation of water holes is independent of the quality of the substrate itself. 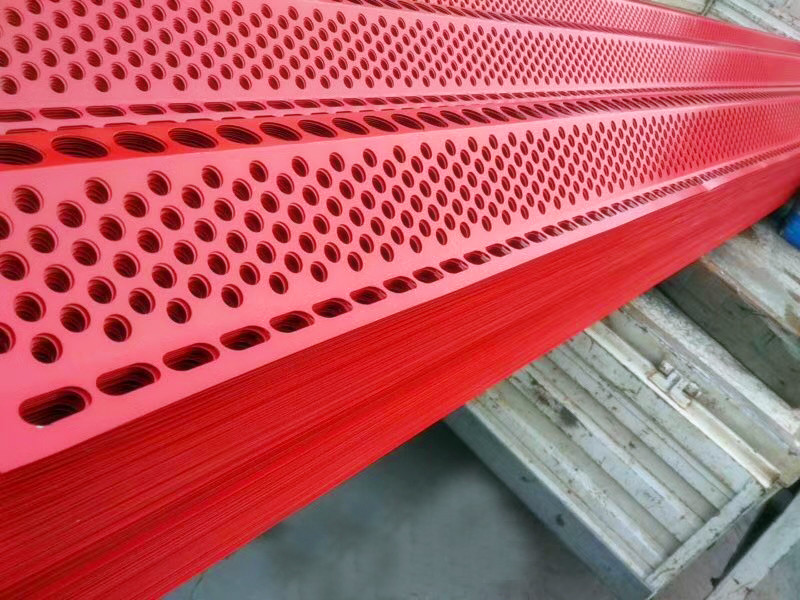